The first research project on women’s social entrepreneurship in Europe

The core aim of WEstart is to gain a better understanding of the situation and state of play of women’s social entrepreneurship in Europe.

The initial one-year pilot phase of the project which came to a close in September 2015, is the first step in a longer term strategy to help foster women’s social entrepreneurship by connecting key stakeholders and advocating for policy change that supports women’s leadership in this growing sector. 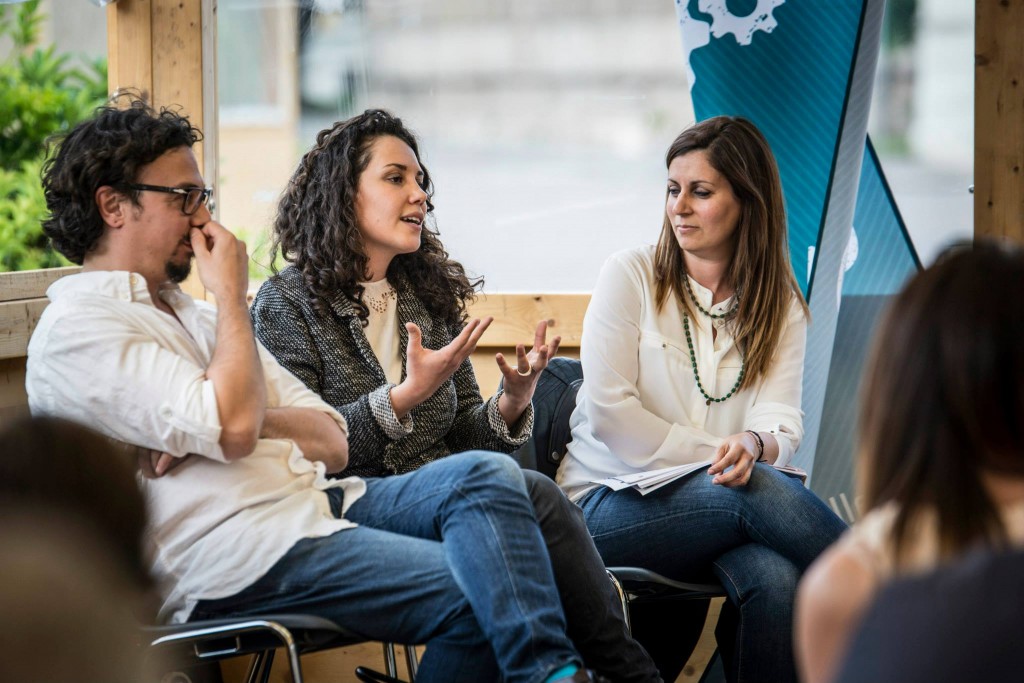 The WEstart project sought to gain a better understanding of the situation and state of play of women’s social entrepreneurship in Europe by mapping women-led social enterprises in 10 Member States of the EU: Bulgaria, France, Germany, Hungary, Ireland, Italy, Lithuania, Spain, Sweden, and the UK.

We asked them about their motivations for starting a social enterprise, the barriers they faced and the social impact they had created. We invited them to tell us about their care responsibilities and grapple with notions of women’s empowerment and gender equality. From this information, we pieced together a rich and diverse portrait of women’s social entrepreneurship in Europe, characterised by ambition to create societal change, sensitivity to social needs and persistence in the face of discrimination.

Provide women social entrepreneurs with findings of research and facilitate connection between them in order to stimulate information sharing, networking and collaboration.

WEstart proposed to achieve the goals with three objectives 1) synthesising and analysing existing data on women-led social enterprise ecosystems within a national context, 2) producing new, reliable data on women’s social entrepreneurship in 10 countries in Europe and 3) facilitating connections between women social entrepreneurs throughout Europe, with a specific focus on the 10 studied countries. 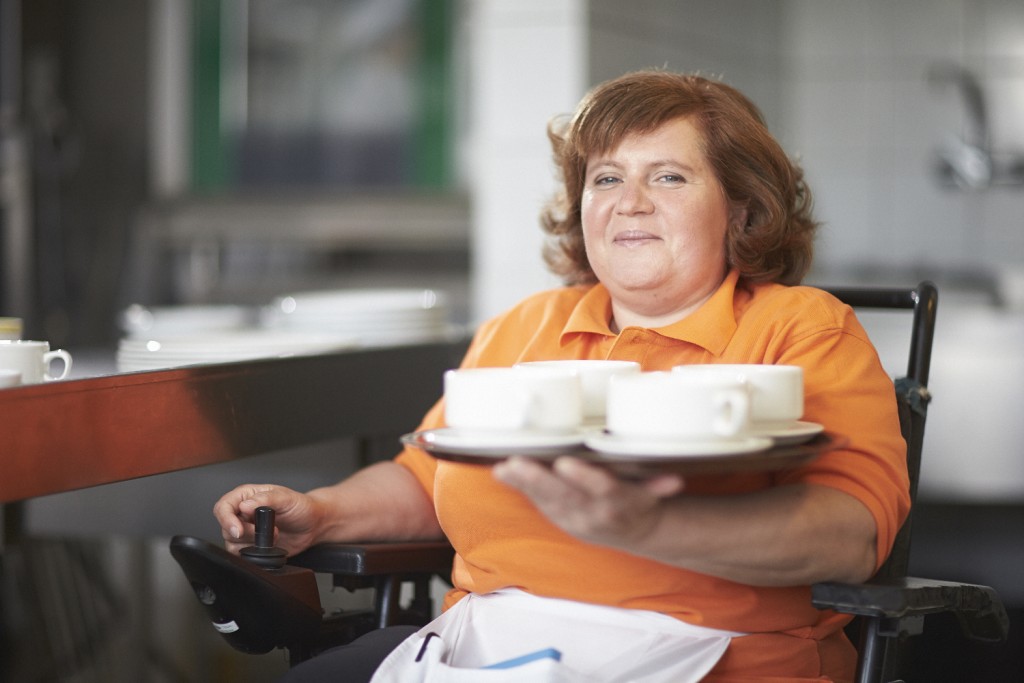 About the European Women’s Lobby

The largest umbrella organisation of women’s associations in the EU

The EWL works towards a vision of a peaceful, social and democratic European Union built on a culture of respect for human rights, equality, peace and solidarity, in Europe and globally, where women and men have equal rights, full enjoyment of their personal integrity and choice, an equal share of social, cultural and economic resources, caring and family roles, and are equally represented in decision making.

The mission of the European Women’s Lobby (EWL) is to work to achieve equality between women and men, to promote women’s rights in all spheres of public and private life, to work towards economic and social justice for all women in their diversity, and to eliminate all forms of male violence against women. The EWL works through democratic processes with its members for the mainstreaming and monitoring of gender equality and women’s rights perspective in all areas of European Union policy and for the achievement of parity democracy at all levels and in all areas.

Considering the potential of social enterprise to contribute to economic growth and alleviate social ills in Europe, the European Women’s Lobby is interested in investigating and making visible the situation of women’s social entrepreneurship in Europe. As a women’s lobbying group, our political justification for this research is grounded in our commitment to furthering women’s rights and gender equality throughout Europe.

Having undertaken the first-ever research study on this subject, we hope that our firm commitment to feminist principles, and to amplifying the voices of diverse women from a wide range of backgrounds will set an example of how a gender lens can and should be applied to all research on social enterprise and social entrepreneurship.

Search the first data base of women-led social enterprises in Europe.