In the years following the crisis, individuals, communities and governments throughout Europe have increasingly turned to social enterprise as a possible solution to growing social issues such as discrimination, marginalisation and poverty.

A social enterprise is defined by the European Commission as:

An operator in the social economy whose main objective is to have a social impact rather than make a profit for their owners or shareholders. It operates by providing goods and services for the market in an entrepreneurial and innovative fashion and uses its profits primarily to achieve social objectives. It is managed in an open and responsible manner and, in particular, involves employees, consumers and stakeholders affected by its commercial activities.

Simply put, a social enterprise is a company that sells products or services on the market. However, unlike a traditional business, a social enterprise has a specific social mission, and a portion of its revenue is reinvested in its mission. The purpose of a social enterprise is thus not to gain a return on capital, but to produce a social impact. Social enterprises are often characterised by high levels of innovation and by participatory, transparent and collaborative governance based on solidarity and reciprocity (Borzaga et al. 2013). 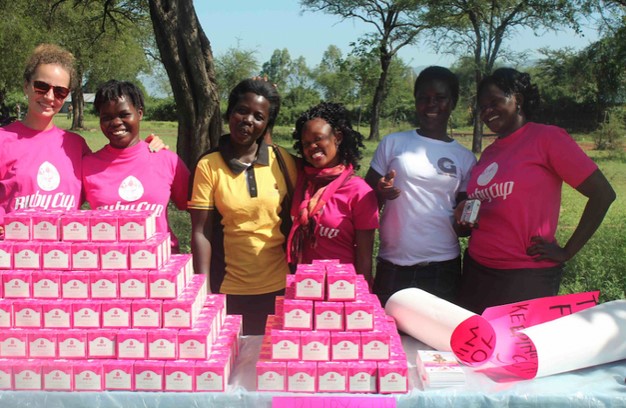 However, due to the fact that legal definitions of social enterprise vary from country to country, it has been very difficult to get a comprehensive picture of the overall situation of social entrepreneurship in Europe. There is relatively little comparative research on the topic.

One distinctive element of social entrepreneurship and social enterprise on which research has been all but non-existent is gender. This is surprising, as the higher participation of women than men in non-profit sector employment is well documented (Themudo 2009). The little research which has been done has indicated that women are more highly represented in social enterprise than traditional enterprise (Teriesma & Bosman 2012).

With social transformation at its heart, and more women leading social enterprise than traditional enterprise, does this sector have the potential to introduce a new way of approaching business that shifts the current growth-focused, masculine-dominated paradigm? Can social enterprise provide a more gender-equal and inclusive way of creating jobs, inspiring innovation and tackling social issues?

Search the first data base of women-led social enterprises in Europe.